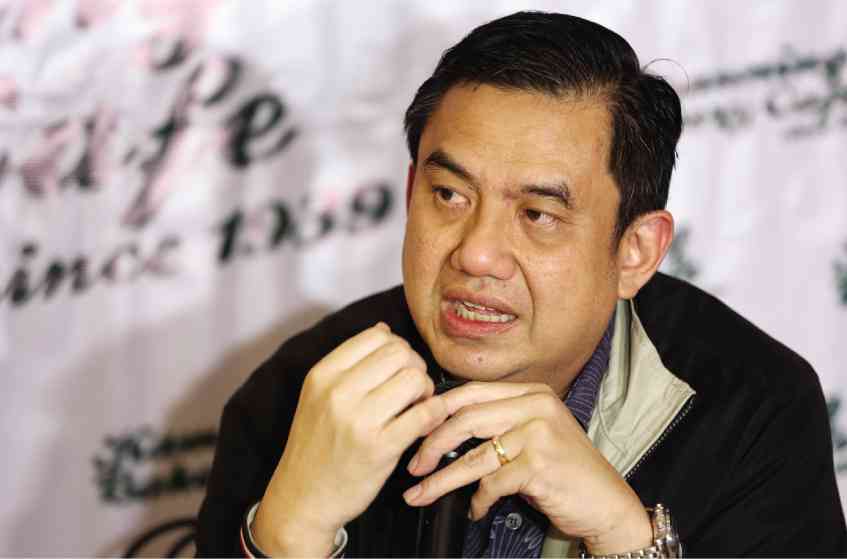 “Holier-than-thou” critics of controversial blogger-turned-government official Margaux “Mocha” Uson will be proven wrong, according to the head of the Metropolitan Manila Development Authority (MMDA).

Tim Orbos, MMDA officer in charge and general manager, voiced his support for Uson on his Facebook page on Sunday night, six days after she was officially designated by Malacañang as assistant secretary at the Presidential Communications Operations Office (PCOO).

Orbos’ defense of Uson came five minutes after she praised on her social media page the MMDA chief’s initiative to reassign erring traffic enforcers to clean up clogged waterways in the metropolis.

“I am saddened by the holier-than-thou attitude of those attacking the appointment of Ms Mocha for the simple reason that genuine change does not discriminate [against] one’s gender, social strata, color or anyone’s past, and instead welcome everyone’s genuine contribution to the betterment of society,” Orbos said in his post.

While some of the critics question her appointment because of her racy past as leader of the sexy singing group Mocha Girls and her being an online sex guru, concern about her being part of the government’s official communications team chiefly stems from her track record of spreading hate and false information through her “Mocha Uson Blog” Facebook page.

On that page, Uson repeatedly labeled “presstitutes” the journalists she deemed biased for writing stories critical of the Duterte administration.

Mr. Duterte earlier defended his decision to appoint Uson to the PCOO to handle the government’s social media properties, describing her as “bright” and “articulate.”

For his part, Orbos said Uson was “very much qualified for the job” since she has more than 4 million netizens following her social media page, “more than any of her detractors.”

“Ms Mocha is a patriot, always ready to lend a helping hand for genuine change for our country. She has done this many times for our agency. Her past? She is what she is and [she] doesn’t pretend or hide behind self-imposed social norms,” Orbos said.