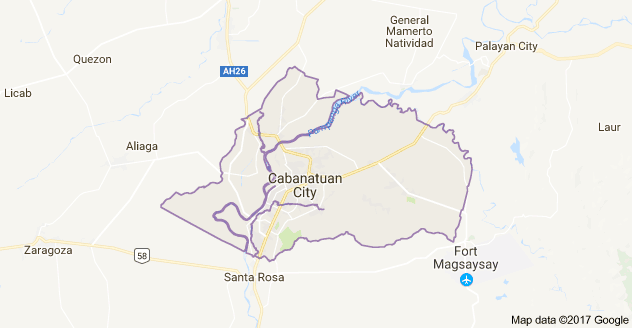 CABANATUAN CITY, Nueva Ecija — A barangay (village) councilor and a woman have been arrested in separate drug busts in this province.

Jay Serrano, 44, Bucot village councilman in Aliaga town, was caught with two sachets containing shabu (methamphetamine hydrochloride) residue and various drug paraphernalia by policemen who raided his house at 6:30 a.m., on Wednesday (May 10), armed with a search warrant, according to Senior Supt. Antonio Yarra, director of the Nueva Ecija police provincial office.

On the same day, Rowena dela Cruz, 44, of Barangay (village) Dicarma in this city, was allegedly in the middle of a transaction with another man when she noticed policemen in the area.

She was cuaght in the act of throwing away two plastic sachets of suspected shabu.

A man who was with Dela Cruz sped away in a sedan as soon as he spotted the policemen.  SFM/rga