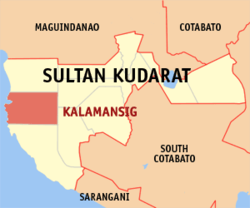 KORONADAL CITY – Four suspected communist rebels were killed in separate clashes in Mindanao on Wednesday, while a ranking rebel leader was  captured earlier in the week, authorities said Thursday.

Two other rebels were injured while the government incurred no casualty, Supiter said.

In Malaybalay City, two rebels were also killed during a clash in Barangay Kulaman on Wednesday, said 1Lt. Erwin Bugarin, the spokesperson of the Army’s 8th Infantry Battalion.

Bugarin said among those slain was Jimmy Sante Ama, a suspect in the 2014 ambush of Impasug-ong, Bukidnon mayor Mario Okinlay. 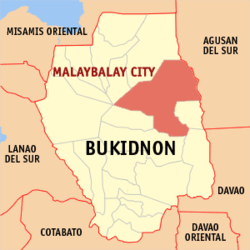 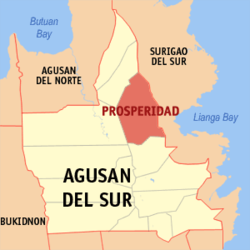