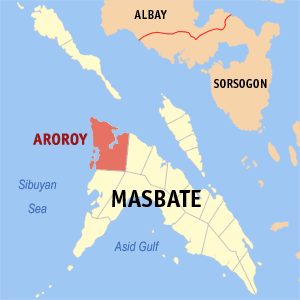 LEGAZPI CITY — A former soldier died while his companion was wounded after being shot by unidentified men in Aroroy town in Masbate province, police said on Monday.

SPO1 Zandro Rivera Cabintoy, Masbate police spokesperson, said Genie Velasco, a former member of the Philippine Army, and his companion Daniel Corpuz were on a motorcycle when they were shot in Barangay Talabaan in Aroroy at 4:45 p.m., on Sunday (May 7).