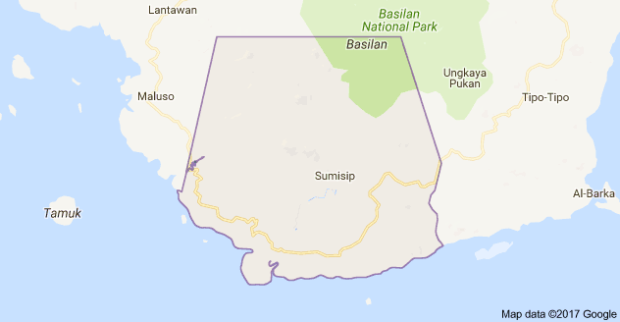 ZAMBOANGA CITY — Five suspected members of the Abu Sayyaf were killed in two separate encounters in Basilan on Saturday night.

The second encounter, where three bandits were reportedly killed, happened in the village of Mahatallang, also in Sumisip, on Saturday night.

Based on the report gathered by the Basilan Provincial Police, some 50 members of the Abu Sayyaf clashed with combined forces of the Joint Task Force Basilan.  SFM