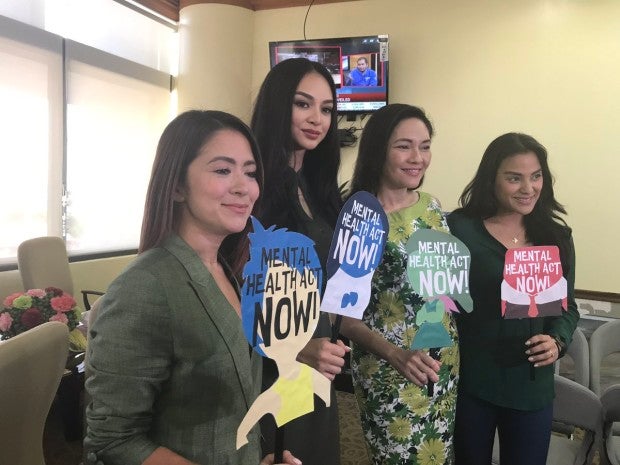 (Updated, 4:59 p.m.) The Senate has approved on third and final reading a bill that would protect, among others, the rights of individuals suffering from mental health condition.

Nineteen senators unanimously approved on Tuesday Senate Bill No. 1354 or the Philippine Mental Health Act of 2017.

“This is an historic day for all of us,” Akbayan Senator Risa Hontiveros, who sponsored the measure, said in a statement shortly after its approval.

The bill, she said, seeks to integrate mental health services and programs in the public health system.

It also mandates the government to put up basic mental health services at the community level and psychiatric, psychosocial and neurologic services in all regional, provincial and tertiary hospitals, Hontiveros said.

“I am very pleased [with] the quick passage of mental health bill in the Senate. It is about time that this nation will have a law to aid those suffering from mental health disorder,” Sotto said in a separate statement.

Hontiveros said the passage of the measure was a “giant step forward towards a more progressive and stronger system for ensuring the mental health and well-being of not only of those suffering from mental health conditions but of all Filipinos.”

“Through the Mental Health Act, we will have stronger mechanisms to ensure the protection of rights of individuals suffering from mental health conditions,” she said on the floor.

(To all those who have been called crazy and other names because of misconceptions on issues on mental health, this law is for you.)

She urged her colleagues in the House of Representatives to hasten the passage of the same measure.