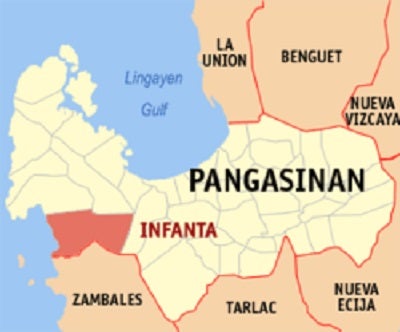 DAGUPAN CITY — Sixteen-year-old twins from Iloilo province drowned in a river at Infanta town in Pangasinan province on Sunday, according to a belated police report.

Rico and Rey Candado, who are from Oton town, were swimming with friends at the Nayom River in Infanta at about 3 p.m. Sunday when Rico saw Rey drowning.

Rico tried to rescue his brother but they were both swept by strong current.

Their bodies were found after two hours. They were taken to a hospital but were declared dead on arrival.

The twins were on a family vacation in Nayom village, where their aunt lived. CBB