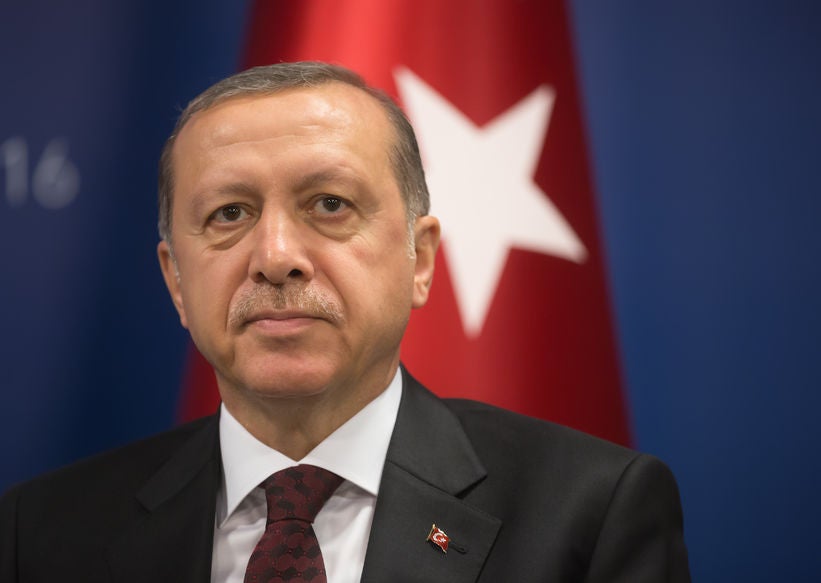 According to the country’s official gazette, President Recep Tayyip Erdogan also signed Decree no. 689 to shut down a newspaper, a magazine, 14 associations, 13 health clinics and 18 foundations.

In a report from state-run Anadolu news agency, the Transport, Maritime Affairs and Communications Ministry blocked Wikipedia because of “articles and comments showing Turkey in coordination and aligned with various terrorist groups.”

The capital Ankara was willing to lift the ban if the website complied with its demands to remove “offending content.”

However, Wikipedia founder Jimmy Wales expressed support for Turks through a tweet: “Access to information is a fundamental human right. Turkish people I will always stand with you to fight for this right.”

The Turkish government has a history of removing access to websites for security purposes. Rights groups view these actions as a means of curtailing freedom of speech and information. Social media sites and instant messaging apps such as Facebook, Twitter, Youtube, WhatsApp, and Skype have been blocked after militant events, such as anti-government protests and bombings.

The government had been mulling a dating show ban because these were against Turkish traditions and customs. Critics fear that the current administration aims to make Turkey more conservative.

The dismissed officials included 1,000 in the justice ministry, 1000 in the army, and nearly 500 members of the academe in state institutions.

This is part of an ongoing purge against alleged supporters of United States-based preacher Fethullah Gulen, who the government alleges instigated the failed coup attempt on July 2016. Gulen has denied any involvement in the military insurgence. Niña V. Guno/JB