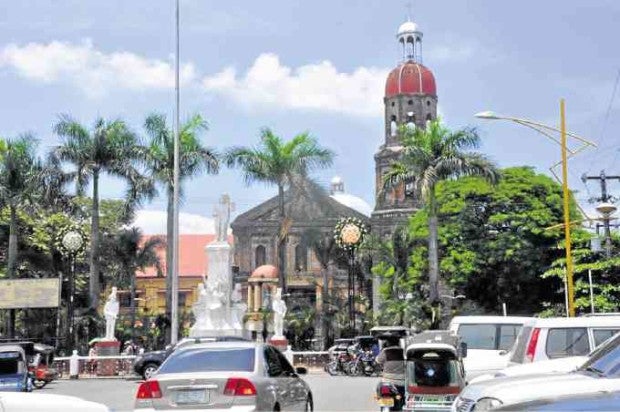 The first municipal election in the Philippines was held in the town of Baliwag in Bulacan province. Gathered at the plaza of San Agustin Church, the voters chose candidates based on the qualifications set by the Americans. 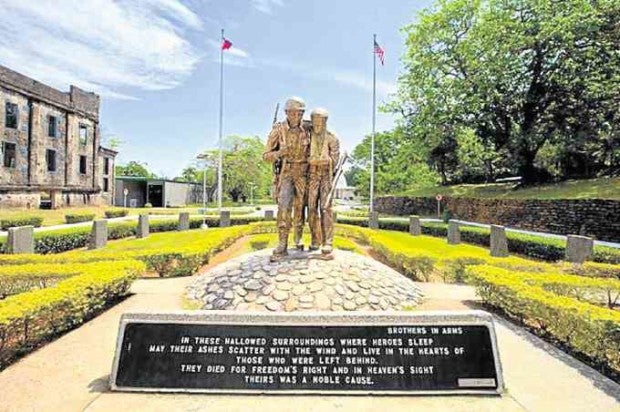 Corregidor Island, the last bastion of Filipino and American forces after the Bataan command fell, finally surrendered to the Japanese Army. The island fortress in Cavite province was constantly attacked by Japanese artillery and air-raided before US Gen. Jonathan Wainwright and his men raised the white flag.