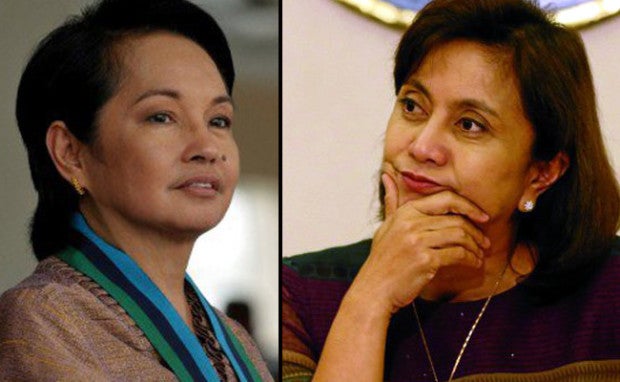 Vice President Leni Robredo and Pampanga Representative and Former President Gloria Macapagal-Arroyo will be attending a business forum on Friday as part of the 30th Association of South East Asian Nations (Asean) Summit and related meetings in Manila.

Robredo and Arroyo are among the guest speakers at the “Prosperity for All” Summit hoted by the 30-member Asean Business Advisory Council (Asean-BAC) chaired by Go Negosyo founder Joey Concepcion.

The prosperity meeting will be attendes by state leaders, public sector representatives, business leaders and various enablers in the name of micro, small, and medium entrepreneurs (MSME) development in the Asean region.

The Asean meetings in Manila, which started on April 26, will culminate with the summit President Rodrigo Duterte will chair on Saturday, April 29.

Robredo will address the delegates while Arroyo will join the summit as a panelist, along with other representatives from the public and private sector, at the City of Dreams in Parañaque City.

The private sector is represented by business leaders from different industries. The following panelists are Former Department of Agriculture Secretary, Founder of the InangLupa Movement Dr. William Dar, Senior Vice President Rami Sharaf of the Royal Group of Companies (Cambodia). They will give a global perspective during the session on creating an enabling environment for MSMEs.

Meanwhile, Enrique Razon, chief executive officer of the International Container Transport Services, Inc., Asean BAC Member and Founder/CEO Douglas Foo of Sakae Holdings, Ltd in Singapore, and President George Barcelon of the Philippine Chamber of Commerce and Industry will lead the session focused on the strengthening the integrated Asean markets in order to access global markets.

Speaking about financial inclusion and funding in the region are Dr. Aristotle Alip of Center for Agriculture and Rural Development Mutually Reinforcing Institutions (CARD-MRI),

Technology leaders in e-commerce and logistics such as CEO MInanc Balci of Lazada – Philippines and Executive Chairman Dr. Robert Yap of YCH Group in Singapore will also give a session on disruptive technology and innovation.

The prosperity summit culminates the flagship initiative of the Asean Mentorship for Entrepreneurs (Amen) launch. The Amen was first conceived as a legacy project by the advisory council during its 69th Meeting last January in Manila.

The BAC set up Amen to serve as a regional network of entrepreneurs for “faster and greater sharing of skillsets, best practices and resources amongst MSMEs in the region.”

Joining Concepcion in the session on the Amen are Tan Sri Dato’ Dr. Munir Majid, the Chairman of Asean-BAC Malaysia and the current Chairman of CIMB Asean Research Institute; CEO and Managing Director Manny V. Pangilinan of the MVP Group of Companies; and Vice Chairperson Teresita Sy-Coson of SM Investments Corporation and the Chairperson of BDO Unibank.

As panelists, they will discuss their views on MSMEs, mentorship and the Asean. AU