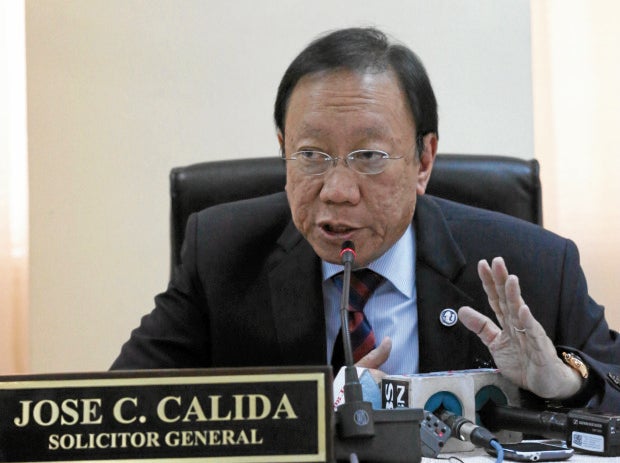 MANILA — The deal between the Bureau of Corrections (BuCor) and a banana exporting company owned by the family of Davao del Norte Rep. Antonio “Tonyboy” Floirendo Jr. violated a Commonwealth-era edict and the 1987 Constitution, Solicitor General Jose Calida said on Thursday.

In an emailed statement, Calida sided with Speaker Pantaleon Alvarez in declaring void the joint venture agreement (JVA) which the BuCor had entered into with Tagum Agricultural Development Corp. (Tadeco) in 1969 allowing it to convert a portion of the Davao Penal Colony into a banana plantation.

Alvarez, one of President Duterte’s closest political allies, cited the agreement in filing a graft case in the Office of the Ombudsman against Floirendo, who chiefly funded Mr. Duterte’s campaign in the May 2016 balloting.

“The JVA… is void as it goes against the Constitution and the Public Land Act,” Calida said, referring to Commonwealth Act No. 141 which declared that agricultural public lands “may be disposed of only through homestead, sale, lease or confirmation of imperfect title.”

He added: “It should be emphasized that the Constitution only allows private corporations to hold lands of the public domain through lease for a total period not exceeding 50 years.”

The solicitor general noted that the 25-year lease contract was first signed in 1969 before it was extended by another 25 years in 2003.

This means that Tadeco may only be allowed to cultivate the vast penal lands until 2019.

“The JVA cannot be allowed to last until 2029,” Calida said.

Calida also agreed with Alvarez that the use of the penal farm should have been covered by public bidding and not just a simple agreement between the BuCor and Tadeco.  SFM/rga 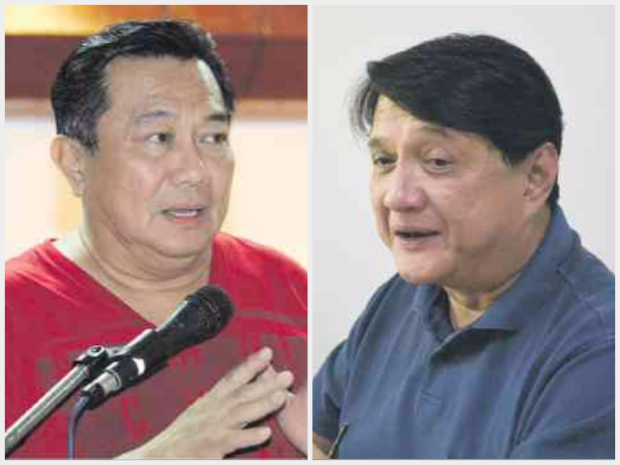