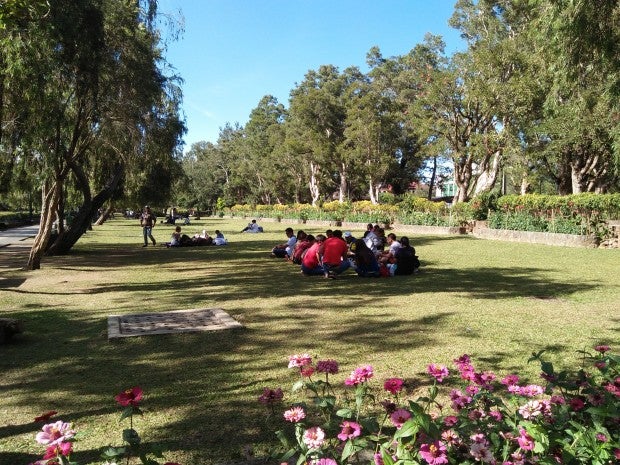 BAGUIO CITY — A jogger stumbled upon the body of an unidentified man at Burnham Park here on Wednesday morning (April 26) bearing what appeared to be a stab wound in the chest, the Cordillera police said.

Forensic investigators said a red sling bag was strapped to the body. It contained electrical tape, a coin purse, and a sachet believed to hold marijuana leaves.

Police said park security records indicated that two security guards patrolled the area at 3:40 a.m., but only reported driving away a group of men from the area. The security guards did not notice the body.  SFM/rga