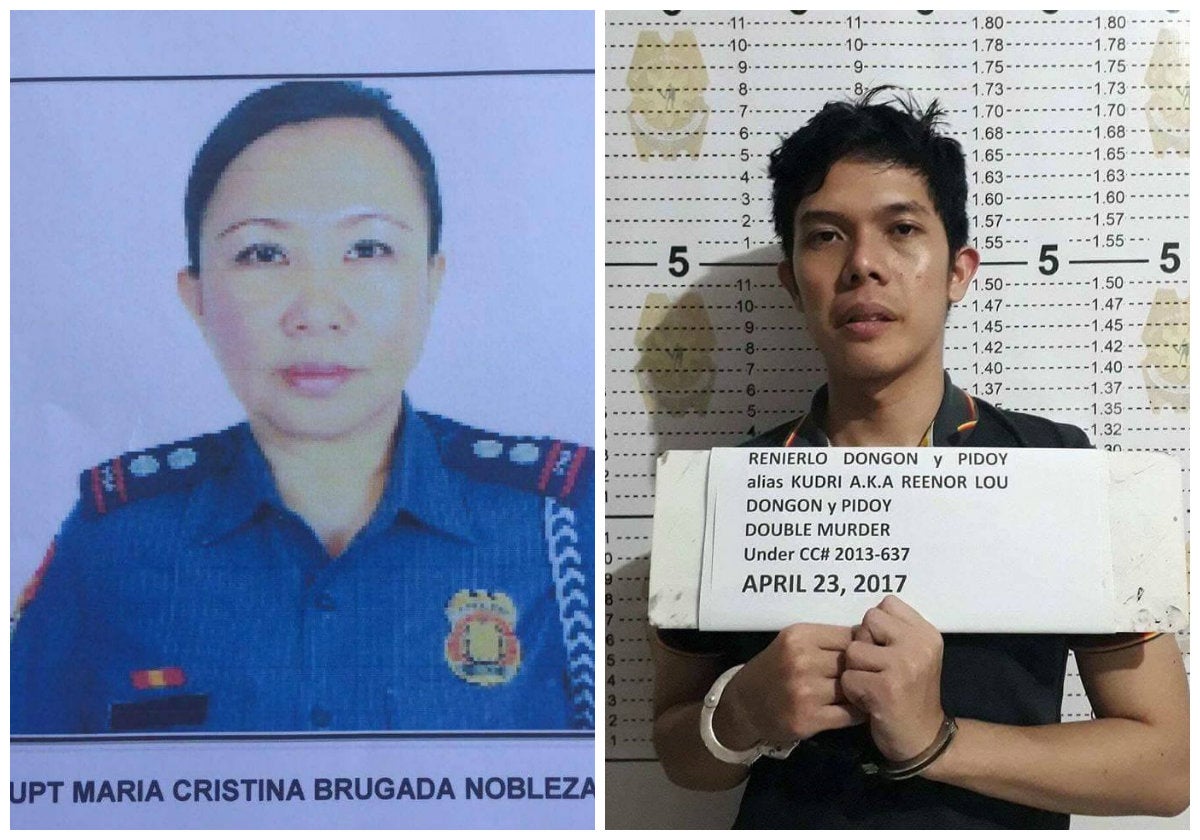 CEBU CITY — Supt. Maria Cristina Nobleza and Renierlo Dongon, who were arrested in the government’s pursuit operations against the Abu Sayyaf that infiltrated Bohol days ago, were transferred from Tagbilaran City to Manila in an early morning flight on Tuesday.

Chief Superintendent Noli Taliño, head of the Police Regional Office in Central Visayas (PRO-7), escorted the two on board a Cebu Pacific flight, which left the Tagbilaran City Airport at 7:50 a.m.

Nobleza and Dongon (also identified as Reenor Lou Dongon in earlier PNP reports) were arrested on Saturday night after they tried to avoid a checkpoint in Clarin town in Bohol province. Nobleza, who is deputy chief of the PNP Crime Laboratory in Davao City, is said to be on a rescue mission to help in the escape of ASG members now trapped in Bohol province.

Superintendent Royina Garma, CIDG-7 chief, was in Bohol to lead the investigation on Nobleza.  SFM