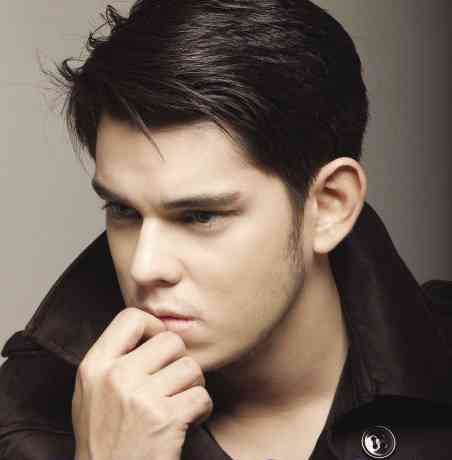 The Bureau of Internal Revenue (BIR) is going after actor Richard Gutierrez and his production company for his alleged failure to pay P38.57 million in income and value-added taxes and for failure to file an income tax return for the year 2012.

The tax complaint was filed on Friday in the Department of Justice against Gutierrez and R Gutz Production Corp.

According to the BIR, the corporation underdeclared P39.6 million in sales.

The summary of the list of purchases from R. Gutz’s clients declared sales worth P39.915 million, but the company declared only P311,111 in its tax returns, the bureau said.

With these findings, the BIR assessed Gutierrez and his corporation’s tax liabilities at P27.45 million in income taxes and P11.12 million in VAT.

The BIR also found that the company did not file an income tax return for 2012, and only filed a VAT return for the first quarter of that year.

It noted that Gutierrez was notified of the findings in 2014, and twice earlier this year through registered mail and courier service.

In a text message on Friday, the actor’s lawyer Marie Glen-Garduque said her client had yet to get a copy of the complaint but that he would answer it as soon as he receives it.—WITH A REPORT FROM ALLAN POLICARPIO