Why fewer people are going to church | Inquirer News

Why fewer people are going to church 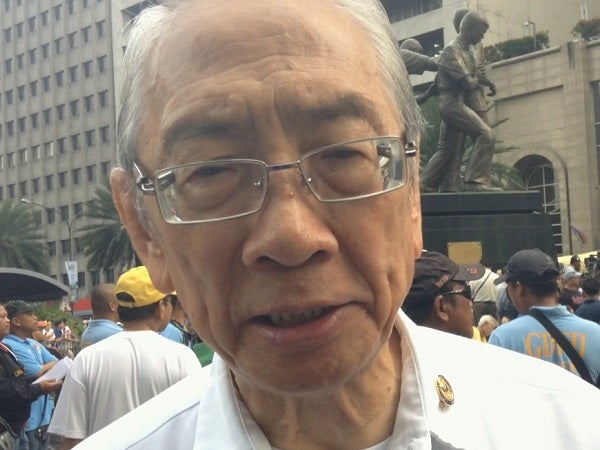 Technology and recreational activities were the reasons Filipinos find it hard to make time and go to the Church, an archbishop said on Tuesday.

The poll was conducted from March 25-28 among 1,200 respondents which include Catholics, Muslims, members of Iglesia ni Cristo and other Christian groups.

Cruz said that in order to address the issue, a household should have a family and life apostolate.

Meanwhile, Former Ambassador to the Vatican Henrietta De Villa expressed worry over losing the importance of attending to Sunday Mass, saying that this may be a cause of an unsteady Catholic family.

Though she is pleased with the survey result that 8 in 10 Filipinos believe that religion is important, she expressed dismay over “millennials” whom she said are the least religious generation.

She said that molding a person’s faith and relationship to God should start with the family.

Still, De Villa is hopeful that priests and bishops would share meaningful homilies to the faithful, particularly the youth.