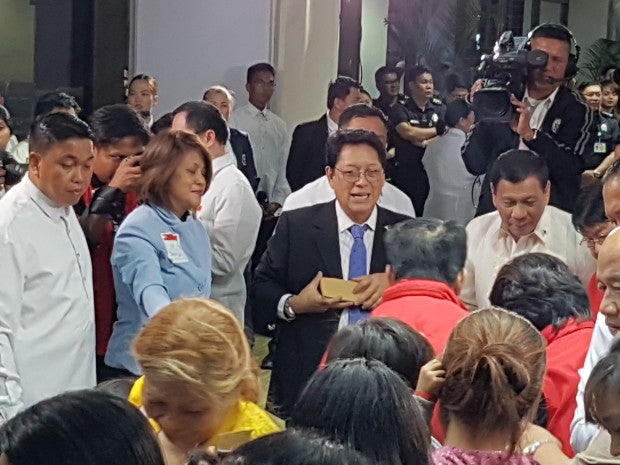 Labor Secretary Silvestre Bello III on Monday offered a package of services from the Department of Labor and Employment’s (DOLE) WELL program to overseas Filipino workers (OFWs) repatriated under the Saudi amnesty program.

WELL stands for Welfare, Employment, Livelihood, and Legal Assistance which will give OFWs a chance to work and sustain their families.

In a statement, DOLE said that the agency’s team headed by Bello and the Overseas Workers Welfare Administration (OWWA) team extended airport assistance to returning OFWs, such as the travel document processing, use of a special immigration lane, and baggage assistance.

He said that due to the goodwill generated by Duterte’s visit, King Salman bin Abdulaziz of Saudi Arabia chartered a plane to fly the OFWs back to Philippines and shouldered the expenses.

Meanwhile, OWWA provided post-repatriation services to its members which include temporary shelter at the OWWA Halfway Home, psychosocial counseling and stress debriefing, as well as transport services.

Each worker, whether an active or inactive OWWA member, received P5,000 cash assistance from the Office of the President as well as an additional P5,000 from DOLE and OWWA.

On the other hand, non-OWWA members will have to refer to National Reintegration Center for OFWs (NRCO) to avail their non-cash training and livelihood program. JE