Foreigner held for drugs escapes while under watch of guards 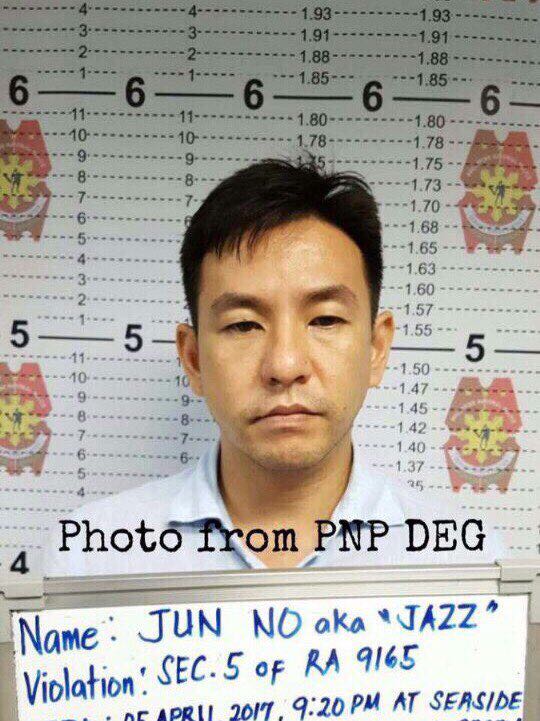 The PNP has sent out tracker teams to look for Jun No, alias “Jazz,” an American citizen of Korean descent, after he escaped from his guards while under hospital arrest at East Avenue Medical Center around 6:10 a.m. on Saturday.

Supt. Enrico Rigor, PNP DEG’s spokesperson, said in a press conference on Monday that No was still recovering after undergoing a medical operation for acute appendicitis last April 10.

On April 5, the PNP DEG arrested No for selling 140 tablets of Ecstasy in a parking lot at Seaside Boulevard, Mall of Asia Complex in Pasay City.

While in the hospital, Jun No was with his 24-year-old female companion Darlene Son, or “Seo Yang.”

Investigation revealed that Son gave No P3,000 before he escaped from the hospital.

Police said Intelligence Officer 2 Ernie Eugenio from PDEA was sleeping beside No when the latter got away from his guards. His other custodian, SPO2 Michael Macarubbo, had gone out to buy breakfast when No left the hospital.

Rigor said a criminal charge of evasion through negligence and an administrative case of serious neglect of duty will be filed against Macarubbo and Eugenio. AU /rga