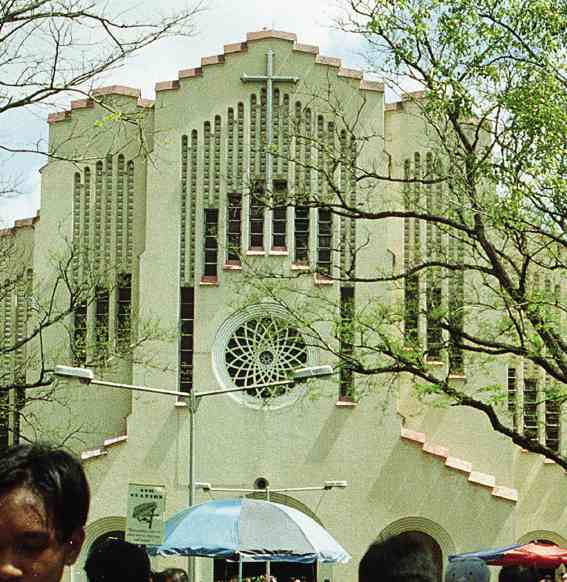 The Metropolitan Manila Development Authority (MMDA) will start clearing the Baclaran service road in Parañaque City in the coming days, which is expected to free up at least four of the seven lanes occupied by sidewalk vendors.

Decongesting the area around Baclaran church was one of the major directives of President Duterte to the agency, MMDA supervising officer for operations Bong Nebrija said on Sunday.

Dialogues with stakeholders were conducted during the Lenten break to ease up the workload of the clearing operations group, Nebrija said.

The MMDA Traffic Engineering Center said the service road was about 27 meters wide and can accommodate nine lanes, but only one to two lanes had been passable to vehicles.

“Baclaran area is really congested. Aside from city buses, provincial buses, and private vehicles, multicabs and jeepneys also pass through it,” Nebrija said.

He said an alternative place for the vendors was the interim terminal for southwest provincial buses, which will be transferred to HK Sun Plaza along Macapagal Boulevard in Pasay City.

“We already gave notice to the vendors encroaching on the sidewalk. As early as Monday last week, we issued a public advisory and held consultations to inform them of our intention,” Nebrija said.

Over the weekend, the Parañaque City Mayor Edwin Olivarez announced plans to establish another market site in a one-hectare government lot on Aseana complex for vendors who would be told to leave the area around Baclaran church.

Nick Ferrer of the city’s public information office said an initial budget of P40 million would be allotted for the construction of 500 stalls, which should be finished before the end of the year.