Woman drowns trying to save kin in Batangas 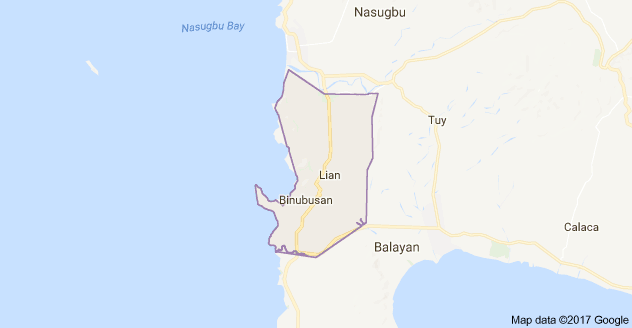 SAN PEDRO CITY — A woman drowned as she tried to save a brother and a cousin who had fallen off a raft in Lian town in Batangas province Wednesday.

In the report, the police said the victim tried to save them but drowned in the course of doing so. The victim was brought to the Apacible Memorial Hospital but died.

Meanwhile, Gaoiran reminded summer vacationers to take extra precaution when swimming. About 3,000 policemen were deployed to man various public help desks in the region from April 7 to June 16 to provide assistance, she said.  SFM