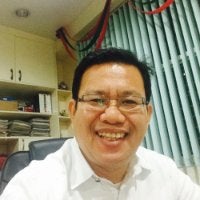 MANILA — A former provincial board member from Antique has been appointed by President Duterte as associate commissioner of the Bureau of Immigration (BI), Justice Undersecretary Erickson Balmes said on Wednesday.