Public urged to report suspicious activities in their communities ASAP 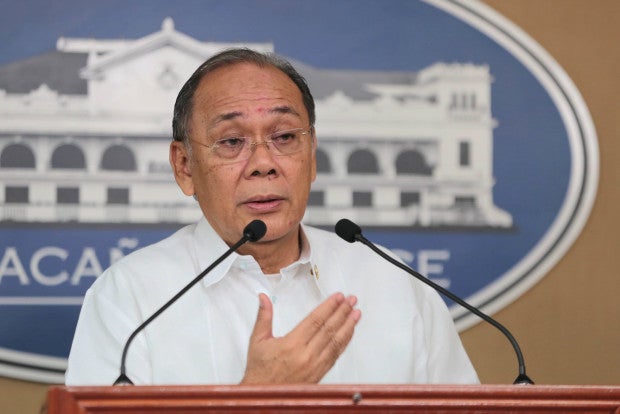 RIYADH – Malacañang on Wednesday said the public should not panic over the Bohol attack pulled off by suspected Abu Sayyaf bandits but they should be vigilant about suspicious movements of groups and immediately provide local authorities with information.

Presidential Spokesperson Ernesto Abella said the situation in Bohol has been “contained” and  “our security forces are in control” of Barangay Napo, Inabanga town in Bohol where armed men arrived.

“The government is exerting all efforts to maintain peace and order. We encourage everyone to keep calm but remain alert and vigilant and to report to authorities information on any possible threat to public safety,” he said.

Abella said Malacañang was also commending the police and the military for their “timely action…. that thwarted the evil plans of some armed lawless elements to sow fear and terror in the province of Bohol.’

“We also laud the vigilance and cooperation of local communities that led to the rapid deployment of security forces against these bandits,” he said.

Latest reports from the military and law enforcers in Bohol said 6 armed men, three soldiers and a policemen were killed in Tuesday’s firefight in Inabanga town when gunmen on three speedboats came.

Abella said the slain government forces “paid the ultimate sacrifice in the performance of their duty to serve and protect our people.”

“They are true heroes. We salute their gallantry as we also assure their families that they will be provided all the necessary assistance from the government,” he said.  SFM