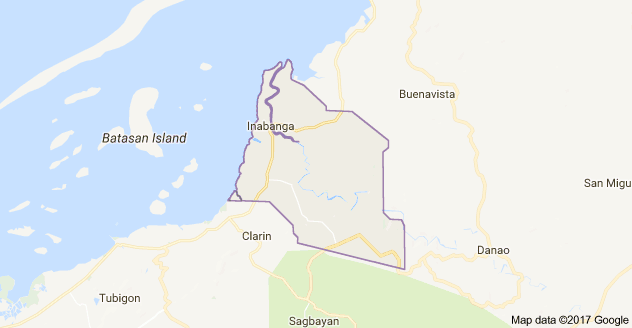 INABANGA, Bohol — A firefight between a joint police and military team and at least 10 armed men on board two separate boats has erupted in Barangay Napo, Inabanga town, Bohol, local police said on Tuesday.

Superintendent George Vale, head of the Police Community Relations Office at the Bohol Police Provincial Office, said he could not yet say if the armed men were part of a group who planned to kidnap tourists in Central Visayas.

He said the armed men were sighted onboard two motorbancas near the river in Barangay Napo in this town. Residents told police they saw the same group on Monday night. They alerted the police office on the presence of the armed men.

The firefight happened after the US Embassy in Manila issued to Americans in the Philippines a travel warning on Bohol and Cebu provinces.

Bohol Gov. Edgar Chatto did not give further details on the clash but said in a statement:  “We urge the people instead to be vigilant in reporting to authorities any  unusual movement of unknown persons in area. Law enforcement agencies have been on high alert, including security units of hotels and resorts who are also closely coordinated with police authorities.”  SFM 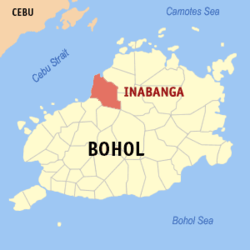 Inabanga, Bohol is a coastal town along the Cebu Strait and lies across Cebu province (Wikipedia maps)