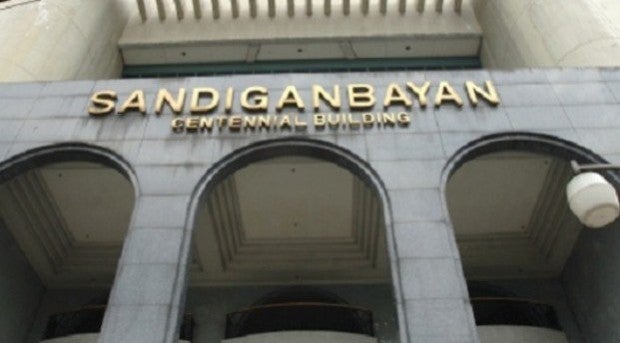 MANILA — The Sandiganbayan will proceed with the trial of three Government Sevice Insurance System officials and a property developer over the anomalous approval of 544 loan applications totaling P293.16 million in 2001.

The GSIS officials were charged alongside field office branch manager Amado Inocentes in two criminal cases for approving the loan applications of De Guzman’s borrowers, even as 491 of them were outside the Tarlac office’s jurisdiction and 53 belonged to a commercial land development project.

Inocentes was cleared of the charges after the Supreme Court last July 6 overturned the Sandiganbayan’s denial of his motion to quash on the grounds of inordinate delay by the Ombudsman. The high court ruling
led the four coaccused to seek the dismissal of their cases too.

But, the anti-graft court disagreed with the contention that the Supreme Court ruling in Inocentes’ case also applied to the other defendants. It noted that the four accused have effectively waived their right to the speedy disposition of their cases when they belatedly sought the dismissal of their cases.

“Only now, when Inocentes has finally obtained a favorable decision, did accused movants belatedly invoke this right that they have complacently sat on for so long,” read the resolution.

Just because Inocentes won a favorable Supreme Court ruling does not mean it is considered “law of the case,” since his four co-accused did not join his petition for certiorari, according to the court.

“A court ruling generally binds only the parties thereto. Thus, the Supreme Court’s ruling regarding Inocentes’ claim of violation of his right to speedy disposition is limited to him, having raised this issue alone,” the resolution read.

The issue of inordinate delay could only be invoked before arraignment, the court said, which meant the motions to dismiss were filed out of time.  SFM