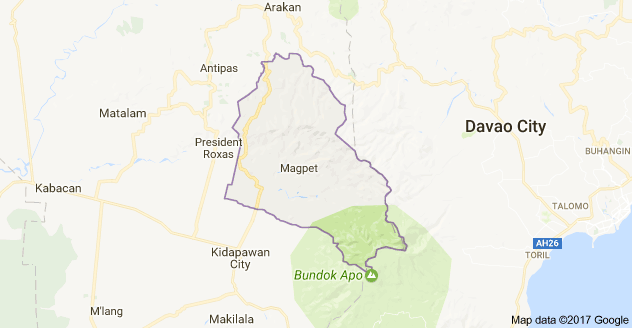 Galgo said the rebels arrived at the village around 9 a.m. and ordered the male residents to come out of their homes.

After identifying Lingaro, the rebels left with the victim.  SFM