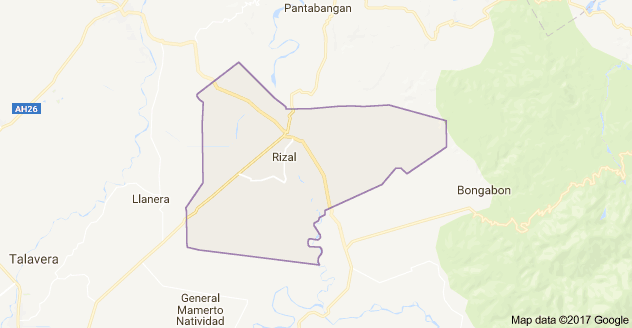 RIZAL, Nueva Ecija — A police officer who responded to a hostage-taking situation on Saturday night (April 8) was killed by the hostage taker at a house in Del Pilar village.

PO3 Hernando Largo, 47, who was assigned to the Rizal police station, was visiting a friend when he heard gunshots and rushed to a house where suspect Roel Jacob had been holding his wife’s relatives at gunpoint.

Largo tried to enter the back door of the house of 67-year-old widow Dely Fabros, but Jacob shot him at 8:30 p.m.

Jacob, a 37-year-old truck driver, managed to escape and is the subject of a police manhunt.

Largo was pronounced dead on arrival at a local hospital.  SFM/rga