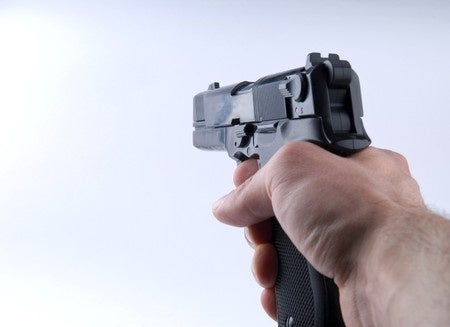 Joven Cuison was talking to the owner of a canteen in Barangay Poblacion where he and a friend had snacks when he was gunned down at 8:10 p.m.

Police said Cuison was shot multiple times before his attackers sped off.