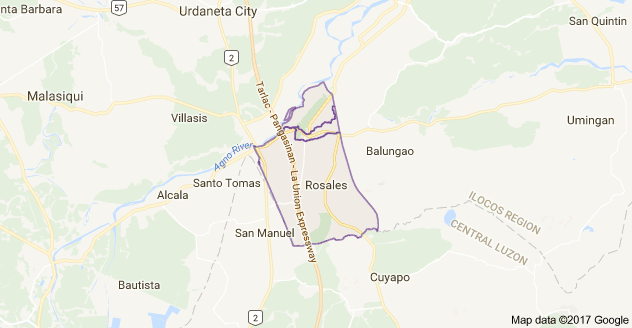 Victor Chan, chairman of Barangay Carmen West, was arrested when policemen discovered four sachets of suspected shabu at his house.

Tayag said the houses of three of Chan’s alleged accomplices were also raided. Nasser Nieto, Alex Pascua and Isaac Ravara were nabbed when their respective houses yielded a total of 10 sachets of suspected shabu.

The raids were implemented based on search warrants issued by Executive Judge Ferdinand Fe of the Bauang Municipal Trial Court in La Union province, and by Acting Presiding Judge Rusty Naya of the Regional Trial Court Branch 53 in Rosales.  SFM