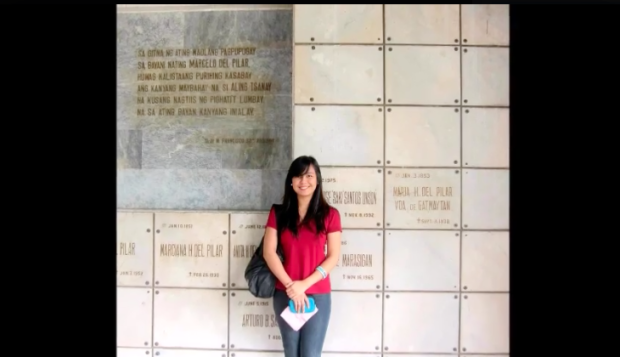 CAMP GEN. ALEJO SANTOS, Bulacan — A 23-year-old woman was shot dead on Wednesday (April 5) by gunmen who delivered a bouquet of flowers and a box of chocolates to her house in Plaridel town.

Mary Christine Balagtas, who won the title of Lakambini ng Bulacan in 2009, was shot in the head as soon as she received the flowers from two men at 9:10 a.m. in 1st La Mirada Subdivision, Barangay (village) Banga, said Supt. Julio Lizardo, Plaridel chief of police.

The victim was rushed to the Our Lady of Mercy Hospital in Pulilan town but was pronounced dead on arrival.

Lizardo said the two gunmen fled on a motorcycle, but the police have found leads that may help identify them.  SFM/rga