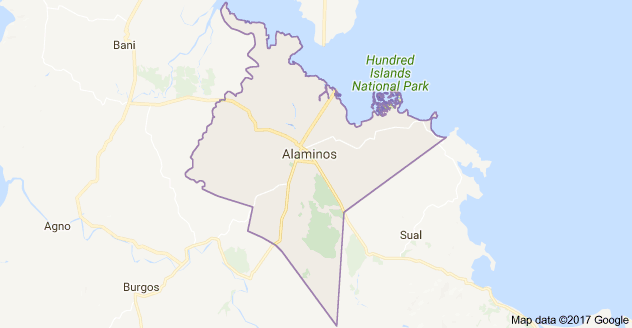 Reynald Humilde, 18, and Joseph Cabito Ellano, 27, did not reach the Western Pangasinan District Hospital alive following the gunbattle at 12:10 a.m. along the village road of Barangay (village) San Vicente.

Ariola said a police team conducted a night operation in the area following information given by an arrested robbery suspect that the house of a school principal would be broken into that night.

The police chanced upon Humilde and Ellano walking along the road at Sitio Boriguis in Barangay San Vicente. When the policemen approached them, the two suspects drew their guns and fired at the policemen, Ariola said.

Investigators recovered a .38-revolver and a 9mm pistol used by the suspects. Also found were three mobile telephones, two wristwatches and a booklet of blank checks.  SFM