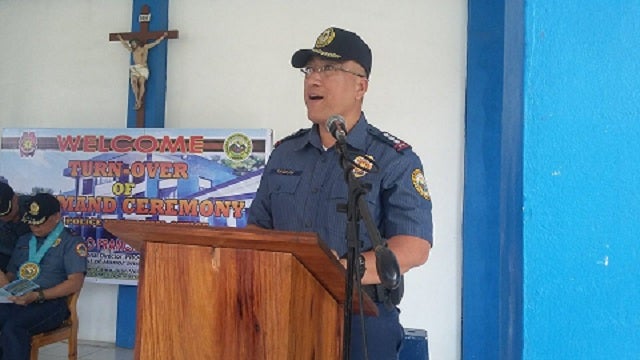 DAVAO CITY – Senior Supt. Alexander Tagum has assumed the post of the city police chief amid protests from militant groups.

Tagum was the police chief of Kidapawan City in North Cotabato when two farmers were killed and dozens were wounded during a violent dispersal of farmer-protesters demanding rice assistance from the then Aquino administration on April 1, 2016.

Jay Apiag, Karapatan spokesperson in Southern Mindanao, said Tagum must be held liable for what happened to the North Cotabato farmers who were barricading the main highway in Kidapawan as they demanded food aid from government.

Apiag said Tagum’s appointment “illustrates the reign of the culture of impunity in this government.”

But Tagum said he “will respect” the protesters.

“We will provide them security,” he said of the planned protest actions against his appointment as city police chief.

Mayor Sara Duterte-Carpio, who met with Tagum on Tuesday, said she included the Kidapawan bloody dispersal in her list of considerations when she assessed the appointment of Tagum as the city police chief.

“Not only that. I reviewed his track record before that and what he did after that,” the mayor said.

“I’m sure he learned a lot from the experience of that situation. So if something happens in Davao City, he knows what to do. He might not do it again, he might do the same, but we know he has experience on this kind of thing,” she added.

But the mayor also said that protesters would be allowed to stage rallies against Tagum, and that the police would implement maximum tolerance towards the protesters.  SFM