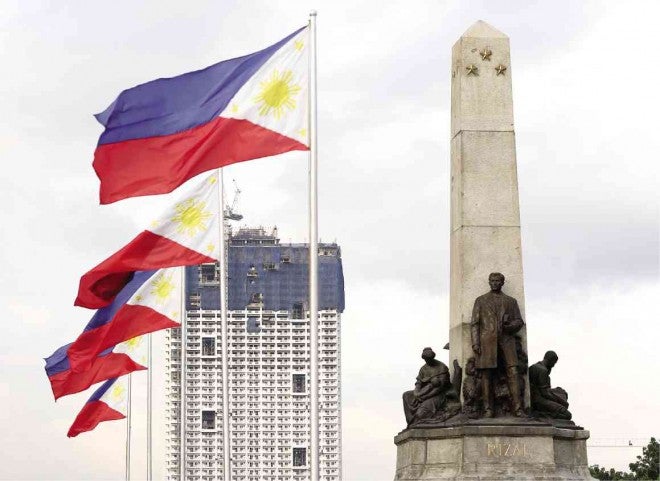 The Supreme Court (SC) has deferred its ruling on the controversial Torre de Manila condominium building that critics dubbed as the “national photobomber” for marring the view of the Jose Rizal monument at the Luneta Park.

A court insider who refused to be identified due to lack of authority to speak for the high court said the justices reset the voting on the case to the April 25 full court (en banc) session.

The source said there is already a draft decision which has been circulated to members of the court but some justices sought more time to submit their separate opinions.

The Knights of Rizal (KOR) sought the demolition of the property as it blocks the iconic sight line of the popular monument.

DMCI-Project Developers Inc. (PDI) has made several appeals to the high court to lift the temporary restraining order (TRO) it issued on June 16, 2015 enjoining the construction of the controversial 49-story Torre de Manila.

The developer also asked the high court to eventually dismiss the petition filed by KOR.

The DMCI argued that government heritage agencies have no jurisdiction over Torre de Manila since it was built on private property outside of the Rizal Park or any heritage zone, and that the Rizal Monument was declared a national cultural treasure one year after the developer obtained all government permits and started building.

READ: Torre de Manila developer: Photobombing not against the law

The property developer added that the TRO issued by the Court amounts to an unjust interference with DMCI-PDI’s right to property. IDL/rga