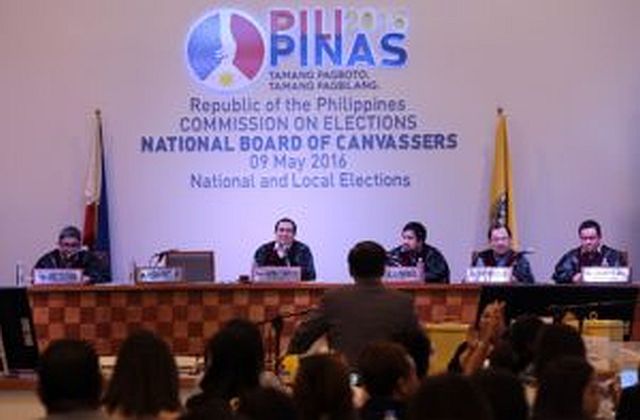 Commission on Elections during an en banc session in the May 2016 elections (INQUIRER.net FILE PHOTO)

MANILA — The Commission on Elections said it might delay the issuance of the notices of award in its ongoing bidding of contracts for the barangay elections, in case of another election postponement as proposed by President Duterte.

So far, the poll body has published at least four bid invitations for contracts in relation to the barangay elections, while waiting for a law which would defer the polls for the second time in two years.

Comelec spokesperson James Jimenez said the agency has begun preparing for the barangay elections initially scheduled for October 23, 2017, pending the passage of a new law in Congress for their postponement.

“If we begin with the bidding process, we can delay the notice of award if the postponement is formalized,” the poll official said.

Jimenez made the comment at a forum at the Manila Hotel on Monday as he discussed the Comelec’s preparations for the elections despite proposals to defer the elections anew.

He said that without any law postponing the polls yet, the Comelec has decided to continue with its preparations, which began last week.

So far, the Comelec has published four bid invitations for separate contracts in relation to the simultaneous barangay and Sangguniang Kabataan elections later this year.

The printing of the ballots in the manual elections, on the other hand, will be undertaken by the National Printing Office. 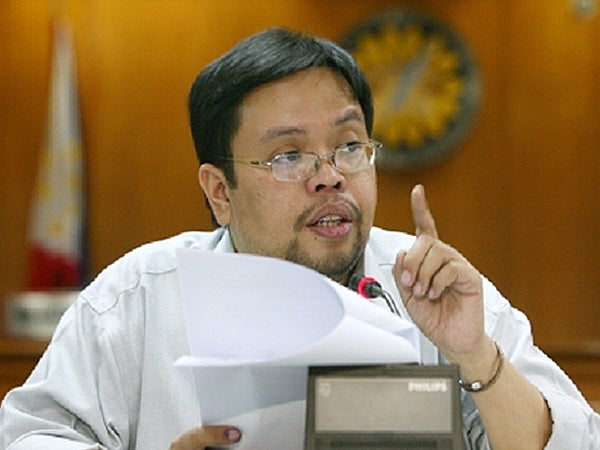 Jimenez explained that the Comelec started the bidding process now so as not to waste time while waiting for the finalization of the deferment of the polls.

Earlier, Comelec chairperson Andres Bautista appealed to lawmakers to inform the poll body by July at the latest if the polls would push through or not.

This is to ensure that government funds will not go to waste.

This is the second time in two years that lawmakers have been asked to postpone the barangay elections, following a law deferring last year’s barangay and Sangguniang Kabataan polls to  2017.

In both instances, President Duterte backed the postponement. He cited his war against illegal drugs as a justification, claiming that he did not want bets backed by drug syndicates to win.