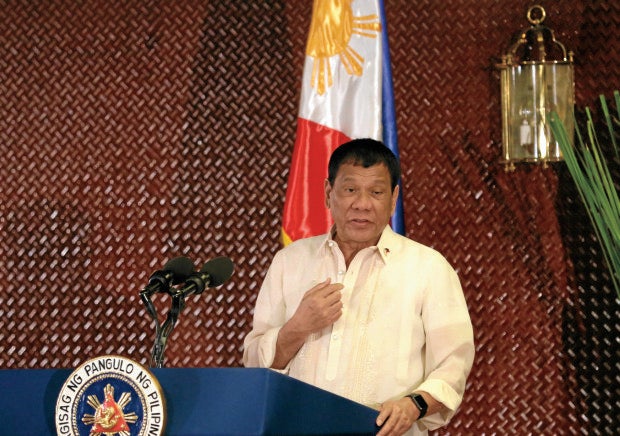 A bill has been filed at the House of Representatives seeking to declare every March 28th the President Rodrigo Roa Duterte Day to commemorate “the start of true Philippine reforms, reunification and development in our nation.”

“His leadership is bringing about the rebirth of pride in our people and breathes new life into all of us, as we partner with him in building a new nation,” the representative said of the President.

Mr. Duterte’s birthday is “a day of hope and inspiration for the Filipino people,” Robes said.

The bill enjoins the youth, especially military cadets, and boy and girl scouts, to “showcase their patriotic ideals, pride and excellence in partnership with the government with a collective vision of transforming the Philippine Republic into a Southeast Asian powerhouse that we can all be proud of.”—DJ YAP