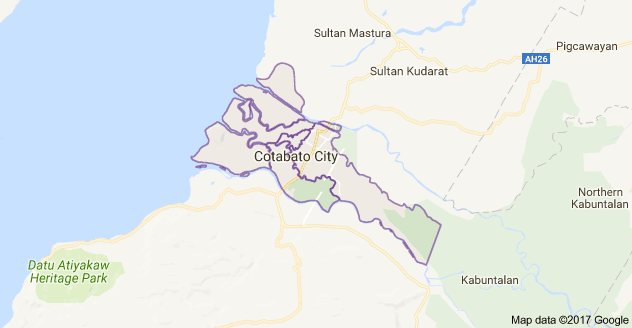 COTABATO CITY – An Islamic preacher who helped the local police in its anti-drug campaign here was shot dead by a lone gunman on Wednesday noon.

Chief Inspector Tirso Pascual, police station 1 chief, said Ustadz Ronnie Solaiman, 40, of Barangay Bagua 3, died after he was shot in the head while driving his motorcycle a few steps from his home.

Police said Solaiman was active in the campaign against illegal drugs in his community, a known selling and buying venue of prohibited drugs.

The official said he was sad the police lost a partner in the drive against prohibited drugs.

Solaiman managed to convince some of his neighbors to voluntarily report to the police, Pascual said.  SFM