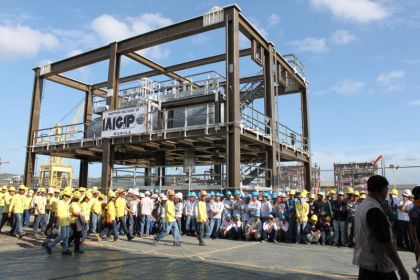 The Atlantic Gulf and Pacific (AG&P) in Bauan, Batangas (Photo by the Philippine Information Agency, PIA)

BATANGAS CITY — A suspected thief was electrocuted when he attempted to enter a facility of the Atlantic, Gulf and Pacific (AG&P) in Bauan town in Batangas province, police said Wednesday.

A Bauan police report said the fatality, who has not been identified, entered the company’s sub-station located in Barangay (village) San Roque, through the cyclone wiring but landed in an area electrified with 69,000 volts around 10 p.m. on Tuesday.

He died of shock, the report added.

AG&P, according to its website, is an industrial process outsourcing firm manufacturing liquefied natural gas with projects in Russia and Australia.  SFM 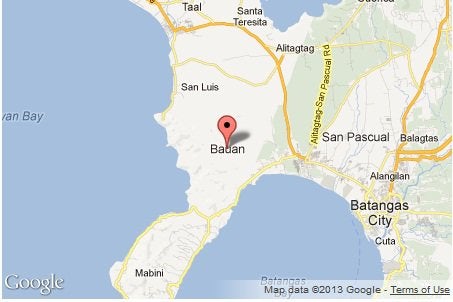