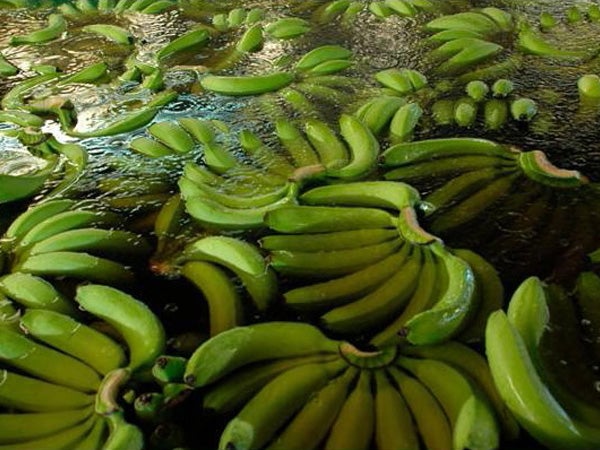 SAN FRANCISCO, Agusan del Sur – Communist rebels have claimed to have fired at a plane that was spraying chemicals on a banana plantation in Tagbina town in Surigao, saying it served as a punitive action against environmentally destructive aerial spraying.

Ka Ariel Montero, spokesperson of the New People’s Army-Northeastern Mindanao Regional Command, said the plane owned by Sumifru, piloted by a certain Captain Magbanua, was shot at while it was aerial-spraying the banana plantations in the village of Sta. Fe on Monday.

Sumifru is a subsidiary of the Sumitomo Corporation.

“The wing and wheel of the plane were struck forcing its emergency landing. The pilot was not hit and was safe,” Montero said.

He said the NPA has been warning against the continuing destructive aerial spraying in banana plantations to avoid serious damage to the environment and health of the people around the plantation.

“This practice has been discontinued in other places like Davao City, because of the people’s opposition to its proven harmful effect. But with the capitalists’ greed for profit and utter disregard of the effects on the environment and the people, Sumifru, Dole and Del Monte continue to implement this,” he said.

He added that the punitive action also served as a warning to Sumifru’s continuing land grabbing, which has allegedly deprived many peasants of a chance to farm for livelihood and food security.  In contrast, the plantation does not benefit majority of the people but destroys the livelihood of many residents, according to Montero.

“The small number of those employed suffer from low wages, lack of benefits and lack of job security. Only the capitalist, contractor, corrupt labor leader, and corrupt government officials, military and the police, benefit,” Montero said.

The NPA spokesperson warned aviation companies against renting out their equipment for aerial spraying in plantations such as those owned by Sumifru, Dole and Del Monte.

“We call on the people affected by the operation of these type of plantations to continue and persevere in your demands such as genuine agrarian reform, end to contractualization, bigger wages and more work benefits,” he said.  SFM 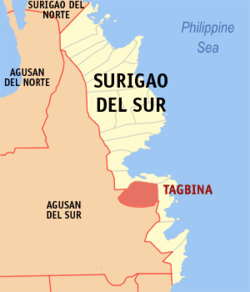