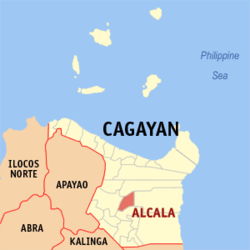 The armed men fled using an Isuzu Elf truck, also owned by Pulsar, which they abandoned and burned in Adauag village in nearby Baggao town, about 1 kilometer from the depot.

The owner said the attack cost him P10 million in damage, Baylosis said.

No group has claimed responsibility, the Army official said.

Baylosis said the attackers handed out a letter to one of Pulsar’s workers containing an extortion demand.  SFM/rga 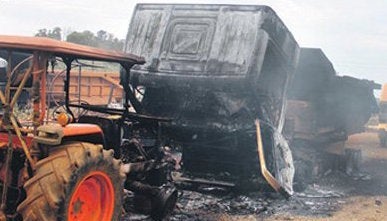