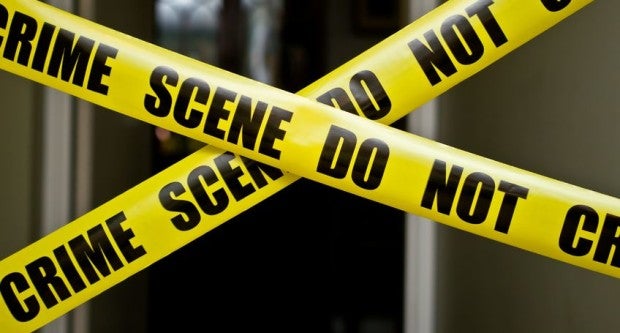 CINCINNATI — At least two people opened fire inside a crowded nightclub early Sunday morning, killing one person and wounding more than a dozen others in what authorities described as a chaotic scene.

It was not clear what prompted the shooting at the Cameo club about 1:30 a.m., and authorities didn’t immediately have any suspects.

“Saturday night, it is a very young crowd. We have had incidents here in the past, but this is by far the worst,” Capt. Kim Williams said.

Several officers were working security detail at the club and performed first aid and tried to revive the person that died, Williams said.

Fifteen people were shot. Some of them drove themselves to area hospitals and others were taken by ambulance.

Authorities are interviewing several witnesses, but Williams said a lot of the club goers had left.

“The biggest problem when you have a large crowd like this and the shots ring out, a lot of the witnesses disappear,” she said.

Authorities were asking anyone with information to come forward. Williams said investigators are checking to see if surveillance cameras were working.

WLWT reported (http://bit.ly/2mDfUV3 ) that at least one person was in critical condition at University of Cincinnati Medical Center.