Drilon: Minority ‘most productive’ in Senate 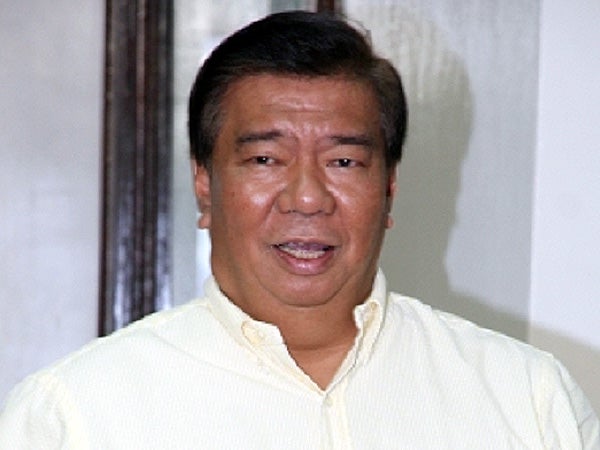 Senate Minority Leader Franklin Drilon on Monday said the Senate minority bloc was the “most productive” group in the chamber, noting that seven out of 10 bills passed before it adjourned last week were sponsored by their group.

“The minority bloc has been working hard all this time. The records will bear this out – five of the seven bills approved on third reading and two of the three Senate bills passed on second reading were sponsored and authored by members of the minority,” Drilon said in a statement.

“I am proud of our performance. We are the most productive group in the Senate. We did the lion’s share of the work in passing landmark legislation and bills of national significance,” he said.

“Some are perhaps not aware that in Congress, many members can become co-sponsors or co-authors, but the legislators who conduct and actively participate in committee hearings and defend the measures on the floor are the ones who do the most work to get the bill passed,” Drilon said.

These bills, once enacted into law, would have a “direct positive impact on the lives of our people,” the Minority Leader said.

“We studied and prepared hard for these bills so that they will withstand Senate scrutiny,” he added.

Drilon said he also sponsored the Senate resolution concurring in the ratification of the Japan-Philippines Agreement on Social Security, which would give the 400 thousand Filipinos in Japan access to various social security benefits.

Their legislative performance, he said, only proves that the minority was “never and will never become a stumbling block to a productive Senate.”

“Our being vocal against some policies of the government should not be mistaken as obstructionism or as part of an imagined destabilization,” Drilon said.

“While we may criticize or oppose, the minority bloc has shown that it has also been supportive of legislative proposals that would benefit our country and our people. To those who would insist otherwise, I would encourage them to just work as hard as we in the minority bloc do.”

Drilon said the minority would continue working hard to steer the passage of important measures when Congress resumes session in May.

Of the 32 bills still pending on second reading, he said, 20 were authored and sponsored by the minority group.