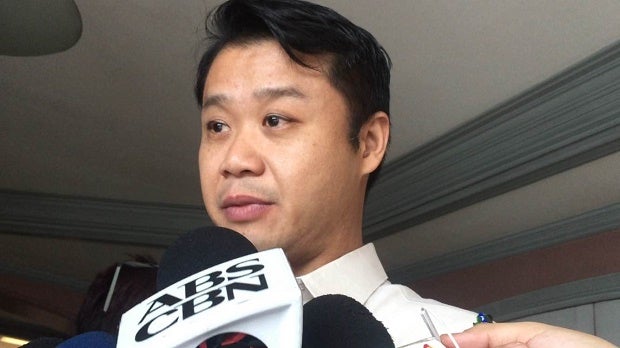 Sen. Sherwin Gatchalian has called for the establishment of a Benham Rise Development Authority (BRDA) to allow the Philippines to systematically explore the 13-million hectare underwater plateau off Aurora province and to signal the country’s assertion of sovereign rights over it.

In Senate Bill No. 312, Gatchalian said the BRDA would oversee the defense and development of Benham Rise, which a Chinese survey ship visited for extended periods last year.

The Department of Foreign Affairs (DFA) on Thursday said the country had no policy allowing China to conduct research on Benham Rise, noting that any foreign vessel wishing to undertake explorations on the undersea landmass should seek permission from the Philippines.

Gatchalian said he supported moves to hold a Senate inquiry into the arrangement that allowed China to send survey vessels to the area over which, according to the United Nations, the Philippines has sovereign rights to explore and use its natural resources.

On Wednesday, Sen. Antonio Trillanes IV filed a resolution calling for a probe of the agreement allowing Chinese vessels to conduct surveillance operations on Benham Rise.

Speaking to reporters, Gatchalian said the Senate economic affairs committee, which he headed, had completed hearings on the creation of the BRDA.

He said there was a need to establish the BRDA so that government authorities could start exploring the underwater landmass’  natural resources. University of the Philippines experts, who attended the hearings, noted the absence of studies on the resources found on Benham Rise, according to Gatchalian.

He said a video shown at one hearing found that Benham Rise was “rich in minerals and marine life.” It holds great potential as a source of energy, biodiversity and even food, he said.

Another objective of the BRDA “is to assert sovereignty in Benham Rise,” he said.

Gatchalian hopes to sponsor on the floor the bill on the BRDA, which is coauthored by Sen. Sonny Angara, when Congress resumes its session on May 2.

He said he planned to ask Mr. Duterte to certify the bill urgent.

In his first media briefing as acting chief of the DFA,  Enrique Manalo distanced himself from Mr. Duterte’s statements that he allowed  Chinese survey ships to go to Benham Rise as part of an agreement.

Manalo said he was unaware of any statement made by the President about an agreement with China.