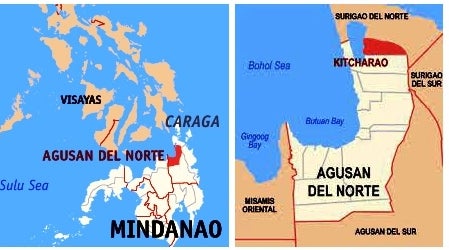 The Army’s 4th Infantry Division said NPA rebels fired at the soldiers from the 29th Infantry Battalion who were conducting development support and security operations in the village on Wednesday.

A total of 357 civilians were forced to evacuate “after three consecutive harassments,” Lt. Ashley Mae del Rosario, the battalion’s civil-military operations officer, said in a statement.

Lt. Col. Glenn Joy Aynera, chief of the 29th IB, said the attack on both government forces and civilians in the area, was a violation of the Comprehensive Agreement on Respect to Human Rights and International Humanitarian Law (CARHRIHL) “which is the only document that was duly signed by the Philippine government and National Democratic Front of the Philippines so far.

“Our troops were there to help the (local government unit) in identifying the needs of the community in order to alleviate their living condition,” Aynera said.  SFM