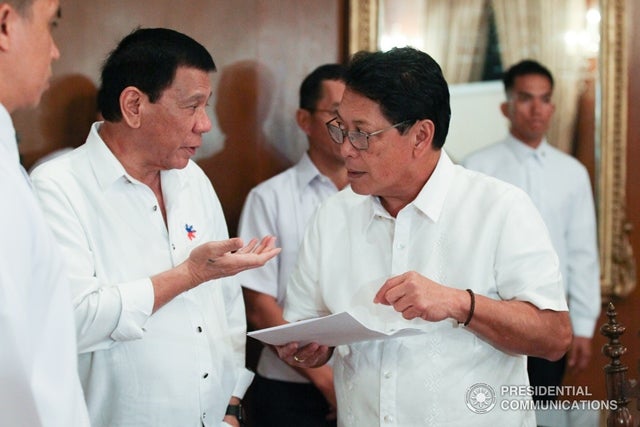 Department Order No. 174 superseded DO 18-A, which was earlier reviewed by the Department of Labor and Employment (DOLE) following complaints from stakeholders and labor groups that the order contained loopholes.

In particular, the new DOLE DO on contracting and subcontacting prohibits the following:

2) When the principal (or employer) farms out work to a “Cabo”;

3) Contracting out of job or work through an in-house agency;

4) Contracting out of job or work through an in-house cooperative which merely supplies workers to the principal;

5) Contracting out of a job or work by reason of a strike or lockout whether actual or imminent;

6) Contracting of a job or work being performed by union members and such will interfere with, restrain or coerce employees in the exercise of their rights to self-organization as provided in Article 259 of the Labor Code, as amended;

7) Requiring the contractor’s / subcontractor’s employees to perform functions which are currently being performed by the regular employees of the principal;

8) Requiring the contractor’s / subcontractor’s employees to sign, as a precondition to employment or continued employment, an antedated resignation letter; a blank payroll;  a waiver of labor standards, including minimum wages and social or welfare benefits;  or a quitclaim releasing the principal or contractor from liability as to payment of future claims; or require the employee to become member of a cooperative;

9) Repeated hiring by the contractor/subcontractor of employees under an employment contract of short duration;

10) Requiring employees under a contracting/subcontracting arrangement to sign a contract fixing the period of employment to a term shorter than the term of the Service Agreement,unless the contract is divisible into phases for which substantially different skills are required and this is made known to the employee at the time of
engagement;

11) Such other practices, schemes or employment arrangements, designed to circumvent the right of workers to security of tenure.

In a press briefing, Bello said DOLE would have wanted a consensus DO, both acceptable to, and endorsed by labor and employer.

“But after almost nine months of dialogues, meetings and consultations, the fundamental difference between labor and employer remains,” he said.  SFM/rga