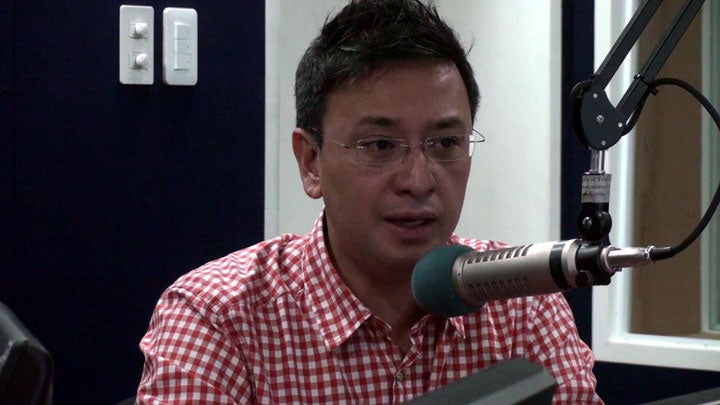 MANILA — The top-ranking Liberal Party (LP) congressman on Wednesday, implored the leadership of the House of Representatives to reconsider its decision to strip anti-death penalty lawmakers of their posts, fearing that such a decision would continue to divide the chamber.

“That’s why I continue to appeal upon the leadership’ magnanimity by not going ahead with this revamp as I see it as a divisive issue,” said Marikina Rep. Miro Quimbo, a deputy speaker who voted in favor of the death penalty bill.

Asked on Wednesday whether he would be the one to nominate the replacements for the leadership posts to be vacated, Quimbo said the issue required more discussion among the House Liberals.

“It’s not a simple matter as far as we are concerned considering that it affects almost all of our senior members,” he told the Philippine Daily Inquirer.

“The positions of leadership in said committees were deliberated on meticulously by the party thus any replacement process requires equal careful scrutiny,” said Quimbo.

The LP has 32 members in the chamber, with 27 belonging to the supermajority coalition and five others in an opposition faction.

Party members were evenly split on the death penalty bill, with half voting in favor and the other half against it.

Of the 11 House leaders who voted “no” to the death penalty, four belong to the LP: Batangas Rep. Vilma Santos Recto, Dinagat Islands Rep. Kaka Bag-ao, and Quezon City Rep. Jose Christopher Belmonte, who hold committee chairmanships, and Occidental Rep. Josephine Ramirez-Sato, who sits in the Commission on Appointments.

Also Wednesday, Speaker Pantaleon Alvarez said all 11 House leaders who voted against the death penalty bill, including former President Gloria Macapagal Arroyo, would be replaced upon the resumption of the session after the Holy Week break.

“Yes, it will happen after the break. We are just waiting for the nominees from the respective parties,” Alvarez said.

The House is poised to adjourn Wednesday night and resume legislative work on May 2.  SFM