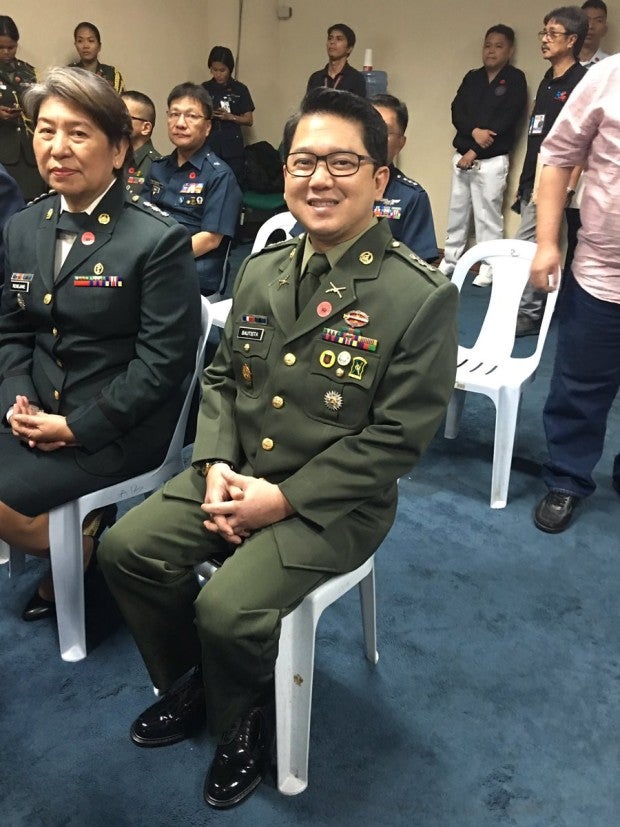 A panel of the Commission on Appointments has unanimously recommended for confirmation the ad interim appointments of 44 general/flag and senior officers of the Armed Forces of the Philippines, including that of Quezon City Mayor Herbert Bautista.

Bautista’s appointment to the rank of Colonel, Philippine Army (reservist) was approved on Wednesday by the CA’s committee on national defense along with 43 other military officers.

The recommendation will be transmitted to the CA plenary for either approval or rejection. IDL