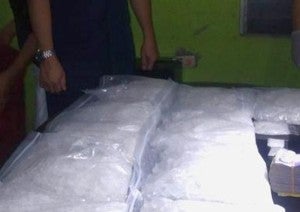 Supt. Chitadel Gaoiran, spokesperson of the Cavite-Laguna-Batangas-Rizal-Quezon (Calabarzon) police, said a joint operation by the police and members of the Philippine Drug Enforcement Agency, raided the laboratory in Barangay (village) San Isidro around 8 p.m. Tuesday.

“(Our) initial assessment of the production per week is at 50 kilograms with an estimated value of P250 million,” she said.

It was not immediately clear whether any suspect had been arrested in the operation.  SFM 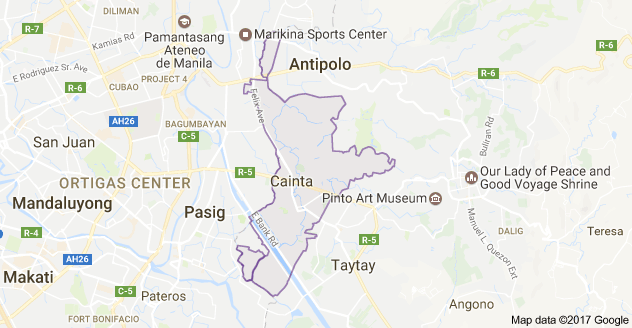