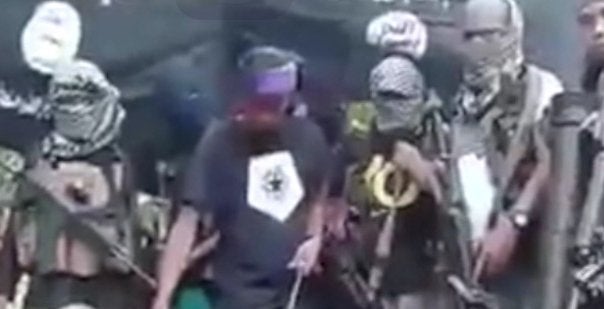 Captain Jo-Ann Petinglay, spokesperson of the military’s Western Mindanao Command, said Buchoy Hassan, alias Black or Bucoy, was killed after resisting arrest by the police and military in the village of
Panglima Alari.

Hassan was allegedly a sub-leader of the Abu Sayyaf group.

Hassan, 48, was allegedly involved in the abduction of Taiwanese national Chang An Wei from the Pom Pom Island Resort in Sabah in November 2013. He allegedly used his share of the ransom to finance his illegal drugs trade in the towns of Sibutu, Sipangkot and Bongao, all in Tawi-Tawi.  SFM/rga