Couple killed by lightning while out jogging in Malaysia park 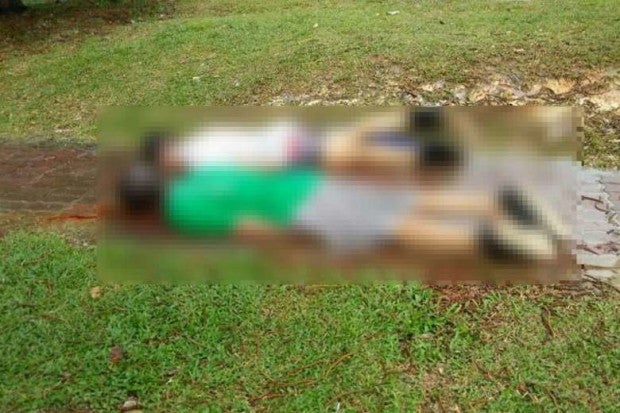 The bodies of Mr Yee Boon Koo, 59, and Madam Ooi Lee Chen, 57, were found lying face down on the jogging path. PHOTO: FACEBOOK

SELANGOR – A married couple out for an evening jog were killed when they were struck by lightning at a park in Jalan Kenari, Puchong Jaya, on Sunday (March 12) evening.

The bodies of  Yee Boon Koo, 59, and Madam Ooi Lee Chen, 57, were found lying face down on the jogging path, reported the New Straits Times (NST).

Police said they were pronounced dead at the scene.

An unopened umbrella was found near the couple, while scorch marks and fragments from the damaged path were also reportedly spotted less than a meter away.

An eyewitness told NST he heard a scream before seeing the couple on the ground.

It was not raining yet when the incident occurred, he added. CBB/rga