48 HOURS IN CAMARINES SUR: A blend of history, adventure 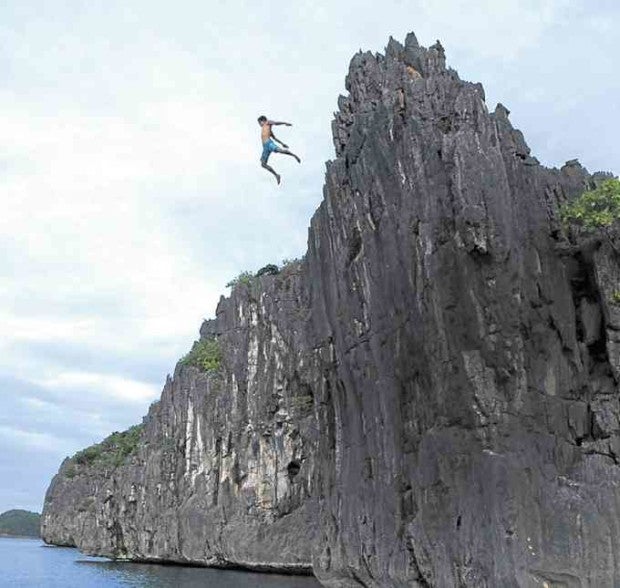 NAGA CITY—Mention Camarines Sur, and most people would think of wakeboarding at CamSur Watersports Complex (CWC), or roughing it up, “Survivor”-style, in the scenic beaches and coves in the Caramoan Peninsula.

But there’s more to the province, 432 kilometers south of Metro Manila, than adventure sports, white-sand beaches and exotic islets. The historical significance of places like Naga City, where Spanish-period structures still stand, must not be missed. A visit exposes guests to a blend of history and adventure.

Naga, the sociocultural center of Bicol since the Spanish colonial period, is a perfect place to stay and leisurely wander for a day or two. Established in 1575, 54 years after Portuguese explorer Ferdinand Magellan arrived in the Philippines, Naga was then called “Ciudad de Caceres” as ordered by Spanish Governor General Francisco de Sande—the third Spanish royal city he named and declared, after Cebu and Manila.

Visitors may ask the tourism office for a historical tour around the city and see the Spanish-era seminary, girls’ school and churches.

Universidad de Sta. Isabel (USI, or formerly Colegio de Sta. Isabel), one of the oldest girls’ schools (Escuelas de Niñas) established by a Nov. 5, 1867 Royal Decree of Queen Isabela, is in the old central business district. The Daughters of Charity runs and owns the school. 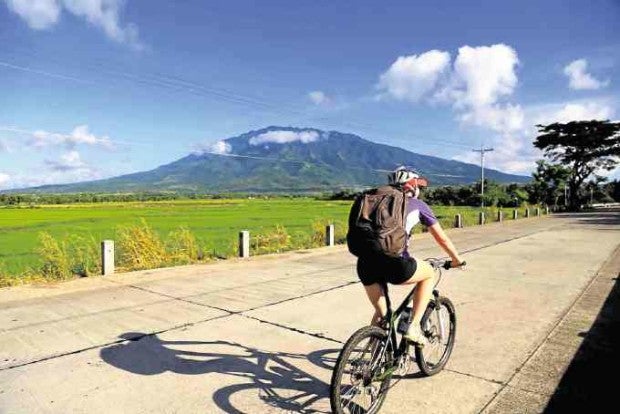 A biker gets a clear view of Mt. Isarog as he explores Camarines Sur. —MARK ALVIC ESPLANA

Across the street from the campus is another period building preserved for more than a century—the Holy Rosary Minor Seminary, which stands out with its Moorish-like architecture and façade featuring red bricks and a series of arches. It was built during the Episcopal reign of Bishop Francisco Gainza, O.P., from 1862 to 1879.

Bicol luminaries in the 19th and 20th centuries were schooled in the seminary, which started as “Casa Clerigos” (House of Priests) in 1793. 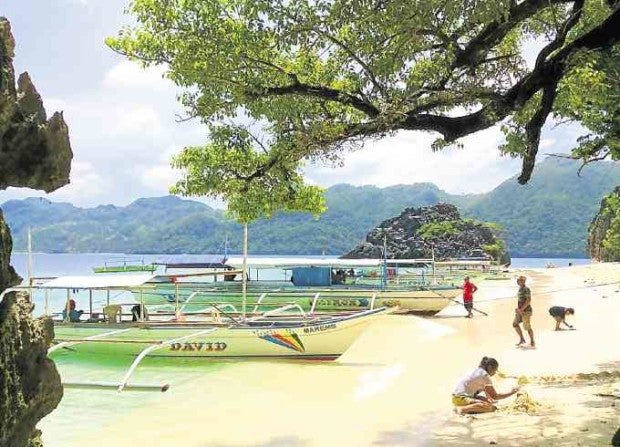 Camarines Sur promotes guided activities, which can be packed in two days for the more adventurous and athletic tourists.

While island hopping, visitors may engage in adventure sports. Among the peak-jumping spots are the 5-meter (17-foot) Lagpitaw cliff and the 16-meter (54-foot) Cagliog cliff.

“There are lots of cliffs to jump from, caves for you to crawl on and explore. New extreme activities are offered. Every sport and physical activity imaginable can be found within our mountains and shores,” says Gov. Miguel Luis Villafuerte, a sports and adventure enthusiast. 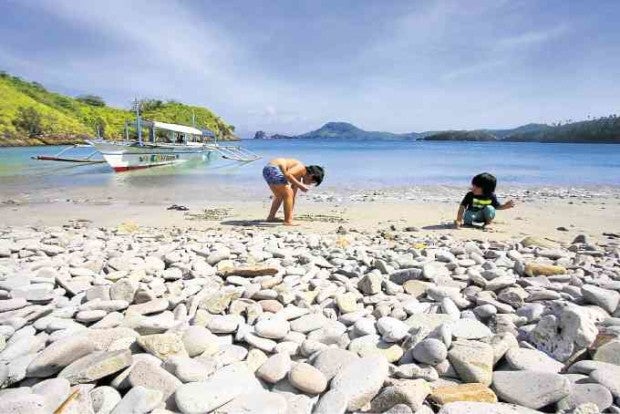 In Caramoan, spelunkers should explore the cathedral dome of Omang Cave, which can be reached from Gota by river tubing, bamboo rafting, or stand-up paddle boarding along the Sohotan River.

The local government’s CamSur Backroads Adventure Program allows visitors, on board motorbikes, to discover the province’s waterfalls and springs.

It also has cruise destinations southeast of CWC, or a loop ride going to Lake Buhi, home of “sinarapan,” the smallest edible fish in the world. Another route passes through Naga allowing visitors to explore and enjoy Mt. Isarog’s hot springs and waterfalls. 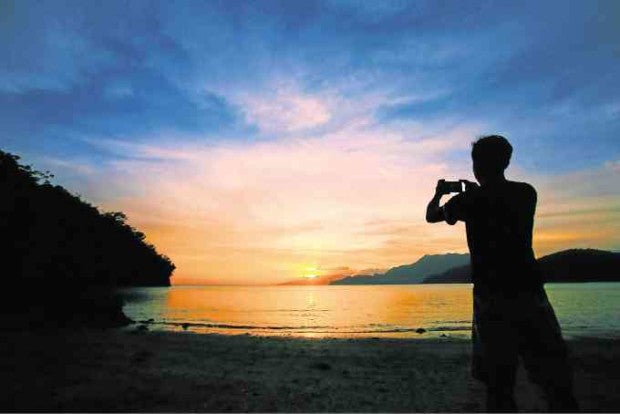 Tourists are rewarded with a perfect sunset in Caramoan. —MARKALVIC ESPLANA

Activities for avid mountaineers are available in the upgraded tourism packages.

The peaks of Mt. Isarog and Mt. Iriga are popular destinations. Three trails lead to the summit of Isarog, whose rainforest is home to different species of plants and animals.

Experienced climbers prefer taking a six-hour hike to the camp site for an overnight stay. It takes two hours from there to reach the peak.

Mt. Iriga is virtually bare, which makes the six-hour climb more challenging. One can enjoy a unique and unobstructed view of Mayon Volcano in the neighboring province of Albay.

An overnight camp-out rewards visitors with a magnificent sunrise.