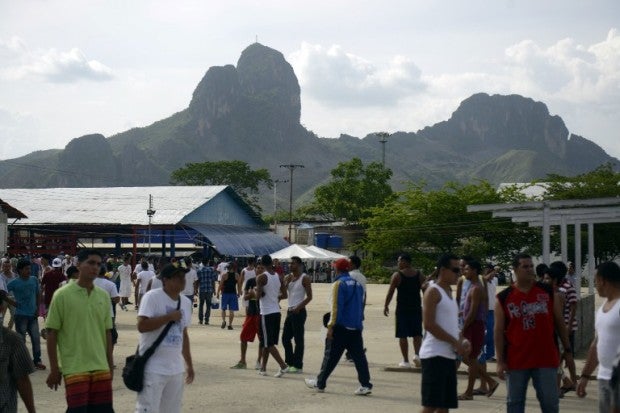 Venezuelan authorities said Friday they have found the decomposing remains of three people inside the country’s biggest prison, five months after violent clashes among inmates forced its closure.

The two skulls and bones found in the prison at San Juan de Los Morros probably belonged to three inmates who had been reported missing before the prison was closed, said Iris Varela, the minister for penitentiary affairs.

“We received reports … that bones were found, human remains, and we immediately activated” an investigation, she told a news conference.

The remains were “in an advanced stage of decomposition,” she said.

The government closed the prison October 28, to end weeks of clashes between prisoners fighting for control of the facility.

There also had been complaints that inmates had died because of inadequate food and medicine.

The prison is now being refurbished as part of a government program bring the country’s penitentiaries up to international standards, Varela said.

The General Penitentiary of Venezuela, as the prison is officially called, had an estimated 9,000 inmates before the closure, according to the non-governmental group A Window on Freedom.

Some 88,000 people are incarcerated in Venezuela, the group estimates, 33,000 of them in police jails.

The group says that despite the government’s program of upgrades, Venezuela’s prisons are inmate-controlled schools for crime with swimming pools, pizza parlors and discotheques.