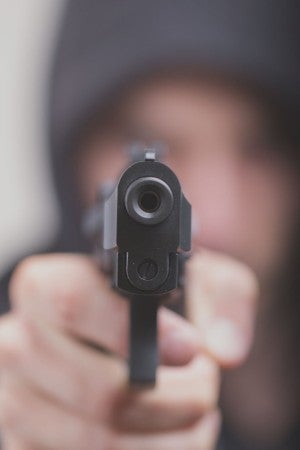 Chief Inspector Radam Ramos, the Calatagan police chief, said  Roberto Bauyon, village councilor and resident of Barangay Balibago in Lian town, Batangas, was driving his motorcycle when unidentified armed men, also on board a motorcycle, shot him several times in Sitio (sub-village) Aplaya, Calatagan, at about 4:35 p.m. The victim died on the spot.

The killers fled after shooting in the direction of Lian and Balayan towns.